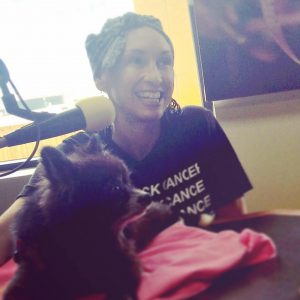 Contrast Magazine calls her “the most important person in Hawai’i’s nightlife.”

FLUX Magazine confirms she’s paid her dues as far as the industry is concerned and has helped countless promoters, musicians, DJs, and clubs especially in Chinatown.

BJPenn.com writes “Chances are that this dynamic woman has had an influence in the Hawaii life you love.”

Christa, also known as “supercw” is a DJ, Columnist, and Marketing Director. Her nightlife website has intimately depicted many era’s of the scene as far back as 2005. Its content has appeared as it’s own TV segment, radio show, magazine column and won many awards.

She was a founding director for the POW! WOW! Hawaii arts festival, and the creator of many popular signature events on Oahu. Her end of the year awards blog post and accompanying events have garnered many avid readers and fans.

In 2015 after a late stage breast cancer diagnosis, Christa took to social media to share her journey, notably taking an integrative approach to her treatment. Combining natural, Eastern and Western treatments she shocked everyone by showing no traces of any cancer after 12 weeks. She detailed everything she did in a viral YouTube video and wrote a free paper “A Cancer Plan of Attack” shared Google doc which has already helped thousands across the world. She also caught the attention of local press who featured both her treatment regimens and her events post-cancer to help other cancer patients.

With the response of her YouTube video of her Snapchat Story and TEDxHonolulu appearance Christa began filming her documentary “Invisible Illness” in October of 2015.

She lives in Honolulu with her service dog, BooBoo. She is available for speaking engagements 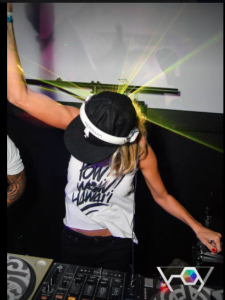 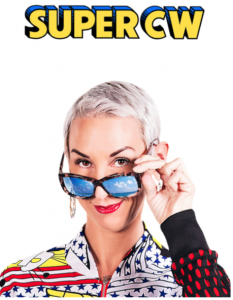